2020 has been a funhouse-gone-wrong kind of year, so it feels even harder than normal to accept that the golden days of summer are coming to an end. And yet here we are, about to flip that page on the calendar when it’s time to start contemplating packing away the summer gear and retrieve the sweaters and jackets stuffed in the back of the closet. With the change of seasons comes a change in appetites, and cannabis strains are no exception. Here are some cannabis strains to try as we switch from summery fresh and fruity to autumnal cozy and warm.

A mix of Jack Herer (aka the Emperor of Hemp) and Skunk #1, this sativa dominant hybrid combines the piney, earthy, and spicy warmth of Jack Herer with Skunk’s sweetness. 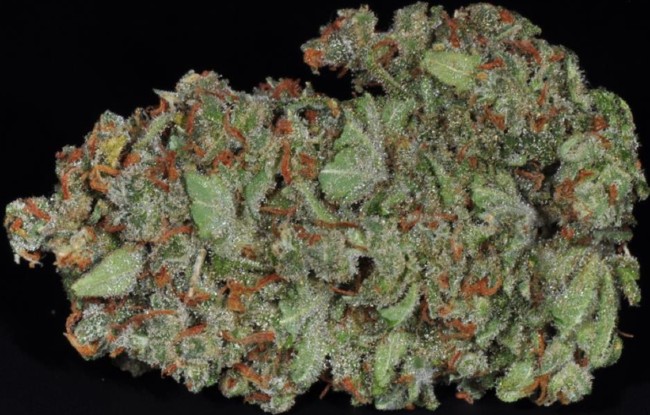 Much like the aroma, the flavor of J-1 is fresh, sweet, and sugary with some citrusy elements.

Even though J-1 leans toward sativa, this strain would work great as an after-work wind down, especially given its medium-to-high potency onset, which will decline nicely just in time for bed.

Golden Goat is a sativa-dominant hybrid with an interesting origin story. The strain emerged by accident in Topeka, Kansas when a male Hawaiian-Romulan pollinated Mr. Dank’s Freak Island Sweet Skunk mother. Described as a mentholated sweet/sour/spicy/tropical strain with hard-hitting and buzzy sativa effects, it is named for the syrupy, sweet smell coming from aluminum cans stored in Golden Goat recycling machines.

A hybrid of Tahoe OG Kush and Alien Kush, Alien OG is a spicy, piney, and earthy indica-leaning strain that also carries a touch of sweetness from its Kush lineage.

Pine and spice seem to define this strain, which delivers the heady and buzzy effects of sativa first, then settles into body relaxation and a clearer mind as the indica steps in.

Another indica-dominant hybrid, Sensi Star comes from Amsterdam but is of unknown lineage. Emerging from the minds of Paradise Seeds in 1995, it’s an award-winner the world over, and brings a warm and buzzy relaxed body with a clear mental state. Expect a scent reminiscent of lemons and eucalyptus with some musk and fuel undertones. 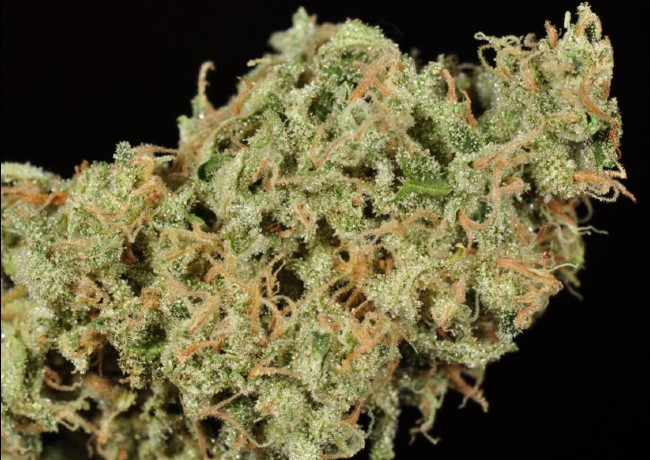 Known for its signature blend of tastes and smells, both spicy and sweet–think fennel, orange, lemon, and cream–this sativa has been around since the early 1980’s. Medical patients like Durban Poison because of its clear-headed, creative, and functional effects, which pair well with daytime consumption and activities.

Thought of as a more Indica-dominant version of the famous White Widow strain, White Rhino is not much known for its aromatic qualities, but instead for its potent, resinous, and some would even say harsh taste. But it delivers on the promise of indica, and is recommended for mental and physical rest, relaxation, sleep, and pain relief.

But don’t take our word for it!  Explore strains to your heart’s delight at our strain profile guide, where you can find all kinds of options for your fall consumption.

Do you have a favorite fall strain? Tell us all about it in the comments!

Cannabis Cosmetics are Trending in the Beauty Industry

The Winners of The Cannabis Cup Illinois: People’s Choice Edition 2020

Wax vs. Shatter: Which Is Better? | PotGuide.com

10 Dispensary Customers You’ll Deal With as a Budtender | PotGuide.com

A NEW CANNABINOID THCP was Discovered by Italians

What Are Side Effects Of CBD Gummies [BEST Review!]